WHY WE MADE THE FILM 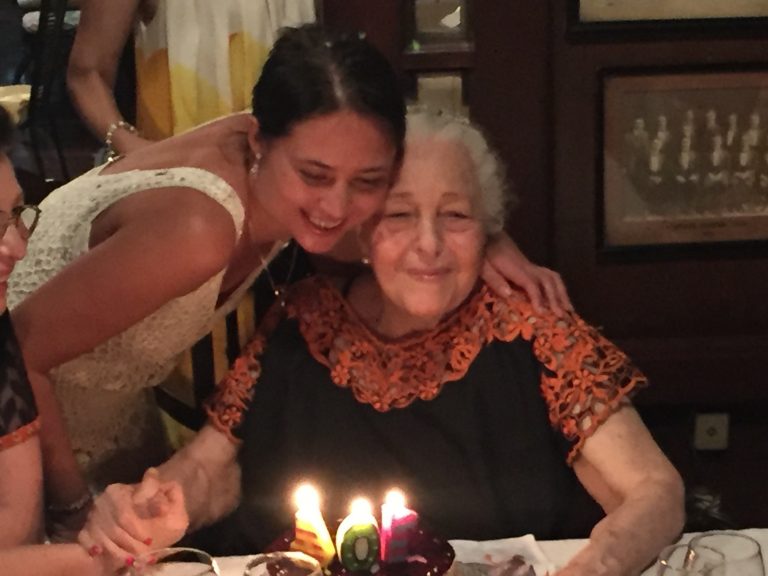 My 108-year old American grandmother Jessie Lichauco, was at the epicenter of events that shaped the 20th century Philippines and possesses a unique perspective on how her adoptive country and the world has evolved since.

I believe it’s important to share stories and insights of the generation that lived the pre-war world and survived World War II. I made this film because I wanted to inspire people to learn more about Philippine history and the detail with which she remembers history brings it to life.

The wisdom she has accumulated over a century of life has tremendous relevance in today’s fast-changing world, where people are more connected and more isolated from each other, perhaps now more than ever. It is my hope that her story will remind people of what we have in common and inspire them to be more compassionate to each other.

Jessie Lichauco’s life has been exceptional and truly unique, and I believe the universal themes which her story touches – romance, marrying into another culture, adventuring to another country at a young age, history, war, saving children and her humanitarianism, will make the film appeal to any audience, regardless of age, gender or nationality.

If this film encourages people to live life with a greater curiosity, more sense of adventure, and a deeper compassion and love towards each other, then I have done my job as a storyteller.