HOW TO WATCH THE FILM 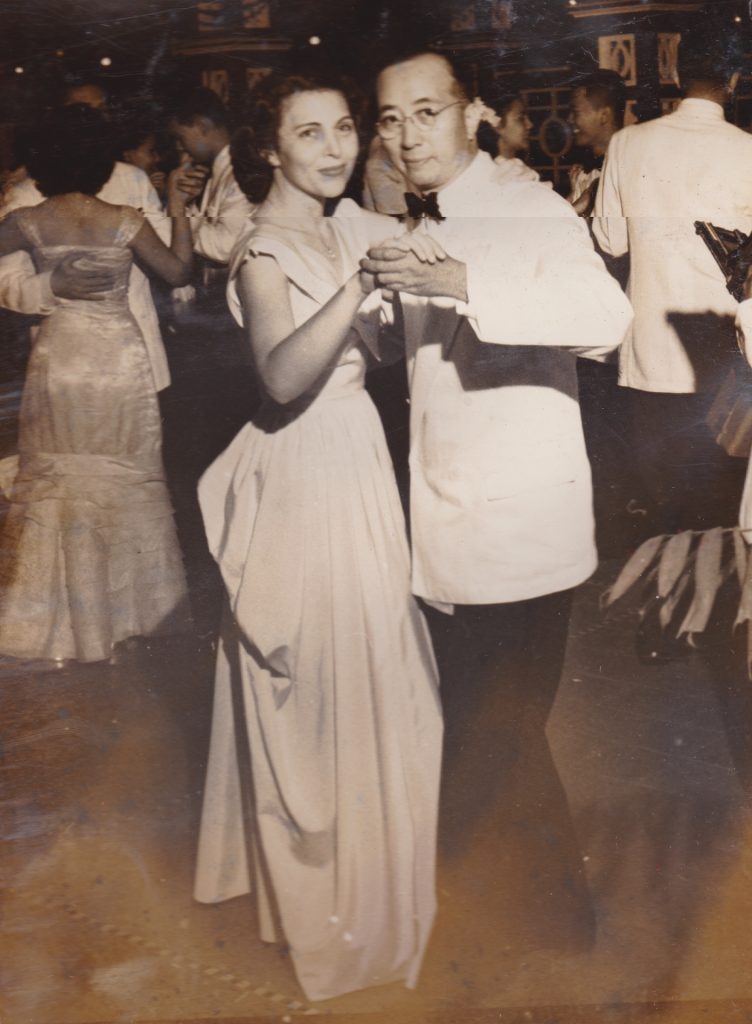 TO VIEW OUR FILM IN THE USA / AMERICAN TERRITORIES:

Available for free on AMAZON PRIME, LOCAL NOW, and on TUBI

It is also available on the following platforms:

The film was scheduled to screen in March 2019 but has been postponed due to the COVID 19 outbreak. Please watch our social media pages for updates on when it will be rescheduled.

The was scheduled to be screened by the London Independent Documentary Festival in London, United Kingdom but was postponed.

Curiosity, Adventure & Love won Best Documentary Feature at the NYLA (New York Los Angeles) International Film Festival and screened in the Los Angeles area on Thursday, May 4th at the Whitefire Theatre in Sherman Oaks, California.  The screening was followed by a Question & Answer session.

ABS-CBN Channel 2 showed Curiosity, Adventure & Love nationwide on March 19th as part of their celebration of International Women’s Month. It aired during the SUNDAYS’ BEST time period at 11pm.

If you are interested in either hosting a private screening or having the film in your festival, please email us at curiosityadventureandlove@gmail.com